The main achievement was removal of the large phormium from the flowerbed on the corner of Campbell Gardens so that the Purbrook sign can now be seen clearly. 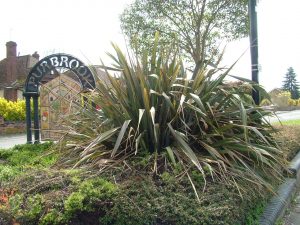 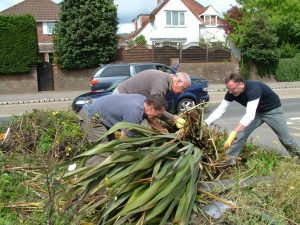 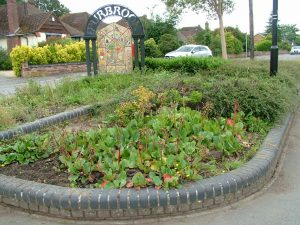 Meanwhile, at Purbrook Gardens more brambles were dug out along with two not so small horse chestnut trees and sycamores were cut back to allow light into the space. 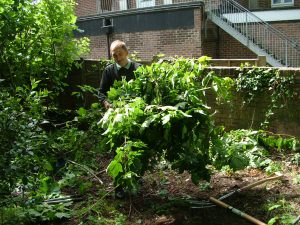 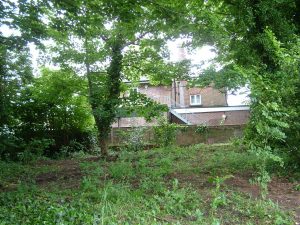 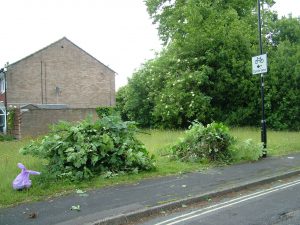